Home > Inspire > The History of Perfume

Talking About Fragrance: The History of Perfume

Most of us use perfume on a daily basis without giving it a second thought. However, with many of us choosing to wear the same perfume every day, it can act as a powerful carrier of memories and emotions. Family holidays, old homes or loved ones can all be remembered thanks to the power of fragrance. But how exactly did we come to wear the modern perfumes we all know and love today?

Stepping back in time

Our fragrant journey through history begins in Ancient Egypt where influential figures such as Tutankhamun and Cleopatra were making history. Originally, aromatic powders and rare woods were burnt on alters in ancient temples, before wearable oil versions were created. Egyptian perfumes had many social associations as well as being seen as pleasing for the gods. Mhyrr, lily, cinnamon and cassia were all popular ingredients of some of the first ancient perfumes, their rich aromas filling temples and palaces, and many of which still make appearances in our modern-day perfume creations.

As the influence of the Egyptians spread worldwide, regions including Mesopotamia (modern-day Iraq, Syria and Kuwait) began building temples using fragrant woods and offering essences to the gods. This religious tradition carried on through to the Greeks who believed the magic and mystery of aromatic fragrances would attract the attention of their gods. The Greeks also practised aromatherapy, using perfumes and aromas to encourage and aid healing, vitality and mood.

It wasn’t long before the Arabs of the Eastern Empire sparked a passion for perfumery, becoming masters of the spice and scented powder trade. Their ability to source a wide array of ingredients including amber and musk among other spices, herbs and precious woods, allowed them to create beautifully rich fragrances for wearing or to perform religious ceremonies.

From east to west

Fragrant influences from the east drifted into Europe in the form of vinegar sprinklers and incense burners, often used to drive away illnesses and foul smells of an ever-growing region. Eventually, perfume became commercially available with perfumers of the 18th century putting a high focus on sweet, floral scents.

Perfume became very much associated with wealth and rank in society, with many women of high-class having perfumes created exclusively for them. Scents would be chosen according to personal taste, allowing the production of unique blends of various ingredients from around the world.

As new extraction techniques became available, the art of perfumery continued to grow. It soon became more accessible with the rise of mass-producing factories across Europe. Paris and Grasse were renowned for their perfume creations setting the scene for modern-day perfumery.

As we make our way through the 21st century, perfume is still evolving. Trends change every day as new blends are discovered by passionate perfumers from around the world. With ingredients now easier to access than ever before and ideas blossoming from every corner of the world, we have the opportunity to create some of the most iconic scents of the century.

Who knows where perfumery will lead us to next? 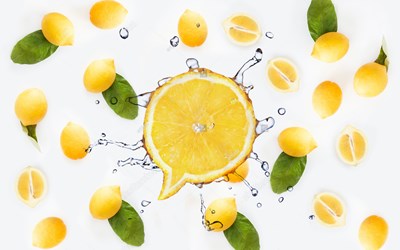 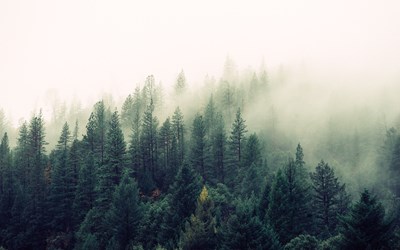